Niacinamide whitening may be really exaggerated

Many people find that their skin does not turn white after using some niacinamide products. So they complained: Everyone says that niacinamide whitens, why didn’t I turn white?

With so many niacinamide products, what is the actual effect? Some said it was effective, while some said it was useless. Some even classic products that use niacinamide say that the whitening effect is not as obvious as expected. what is the problem? Can the legendary niacinamide whitening work? In fact, whitening is a complex process involving many syntheses and delivery pathways, and nicotinamide is not a comprehensive whitening ingredient. It mainly plays a certain inhibitory effect in the process of melanin transfer, which is just a small link. Skin darkening is a cumbersome process. It starts when ultraviolet rays are irradiated on the skin keratinocytes, secreting α-MSH, until tyrosine produces melanin in the melanocytes step by step until the melanin is transported to the stratum corneum, etc. Quite complicated. Simple can be represented by the following figure: 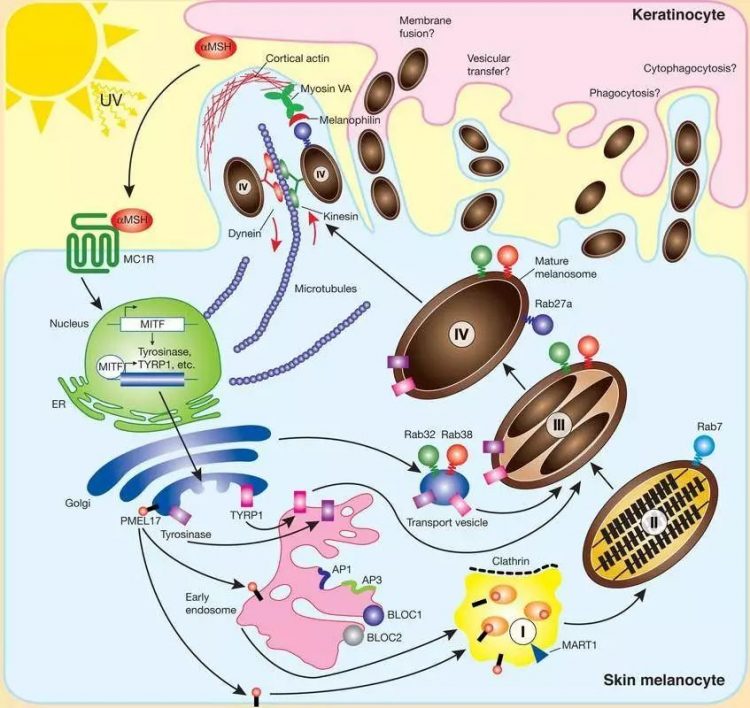 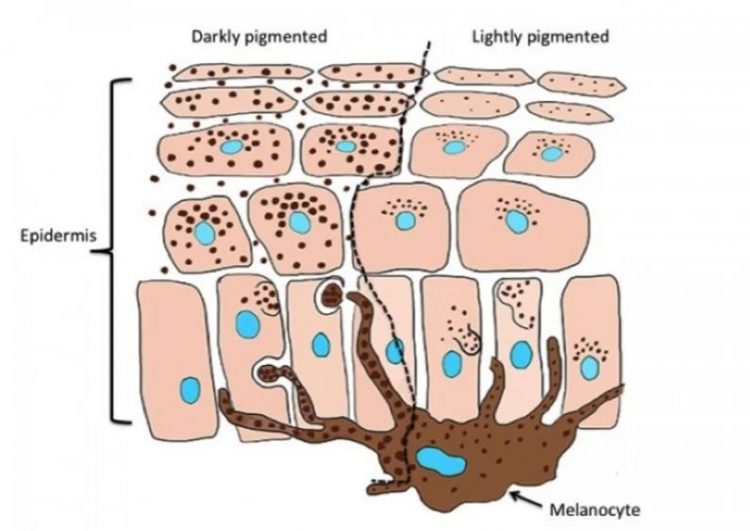 And whitening is completely opposed to the various natural processes above. Therefore, if you want to whiten, whether it is to prevent ultraviolet rays, interfere with the transmission of melanocyte activation information, these early whitening steps, inhibit the core of melanin synthesis, and prevent the transfer of melanin or accelerate the process of melanin metabolism, all require extreme attention. It can be summarized as follows:

Steps to consider for whitening

In other words, it is necessary to consider every node/step on the blackening chain, because it is impossible to suppress each node 100%, and 100% suppression and control will also produce terrible phenomena. For example, a Japanese brand uses rhododendron alcohol. The resulting leukoplakia event is that excessive cytotoxicity induces the apoptosis of melanocytes.

It is conceivable that if the previous whitening steps are not done well, but only rely on nicotinamide to prevent the transfer of melanin to the epidermis, and want to achieve a good whitening effect, it is impossible! We can see in the conclusions of the literature jointly published by P&G and the University of Cincinnati that in the co-culture model of keratinocytes and melanocytes, nicotinamide can down-regulate the amount of melanin transfer by about 35~68%, but this process involves many steps. The specific role of nicotinamide remains to be elucidated. As for the clinical results published in the literature, if you are interested, you can check it out. I will not comment here.

Therefore, niacinamide whitening alone is far from enough. Even if the high content of 5% is added, the effect is only obvious for some people. The key to using niacinamide for whitening is to compound other whitening ingredients.

What are the mainstream collocations?

Let us give some examples as follows:  Nicotinamide + Dipotassium Glycyrrhizinate

For example, magiquehuaer's nicotinamide whitening cream, although the core is nicotinamide, it also contains dipotassium glycyrrhizinate, which is refined from the effective ingredients extracted from licorice. It is a whitening cosmetic additive launched by Japan's MARUZEN company in 1989. After years of use, the effect is obvious and the safety is good. It is currently the main functional ingredient of high-end whitening cosmetics in the world. It inhibits the production of reactive oxygen species, reduces oxidation, and inhibits melanin production. It can be used to prevent skin pigmentation and melanin production after sun exposure. It is called "whitening gold" because of its expensive and significant whitening effect. 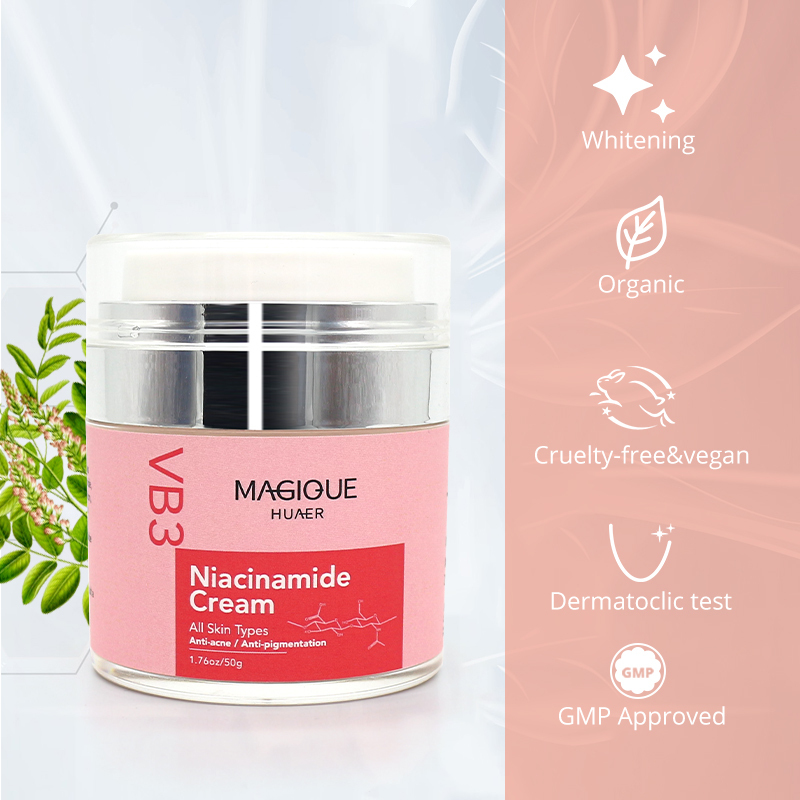 In other words, nicotinamide inhibits the transfer of melanin to the epidermal layer, and at the same time, the evodia fruit extract can disintegrate the melanin faster. One block, one comb, and reasonable guidance are also considered more thoughtful.

Niacinamide is a water-soluble vitamin, and it is considered a multi-potent ingredient of panacea, but it should not be overly deified. Maybe, it's time to cool down niacinamide, and look at niacinamide calmly and rationally.